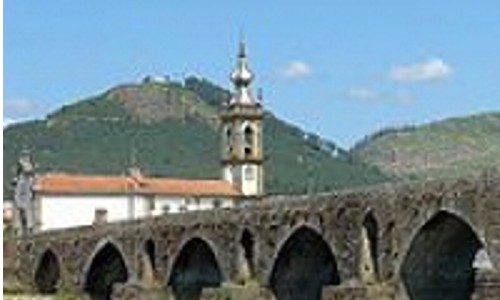 What to visit in Ponte de Lima

The structure of this bridge of 24 arches comes from the time of the Romans. In the fourteenth century, most of the bridge was rebuilt, only part on the west bank is authentically Roman.

In the 15th century were built some of the most striking buildings in the development of this village, the Mother Church is one of them.

Tower of the Old Chain

The tower of the old chain (built in the 16th century) was a prison space until the mid 60's of the 20th century, since then it is used for exhibitions

Hours: Tuesday to Sunday from 10h-19h

Relax on an esplanade in the Camões square and enjoy the sunset over the medieval bridge.